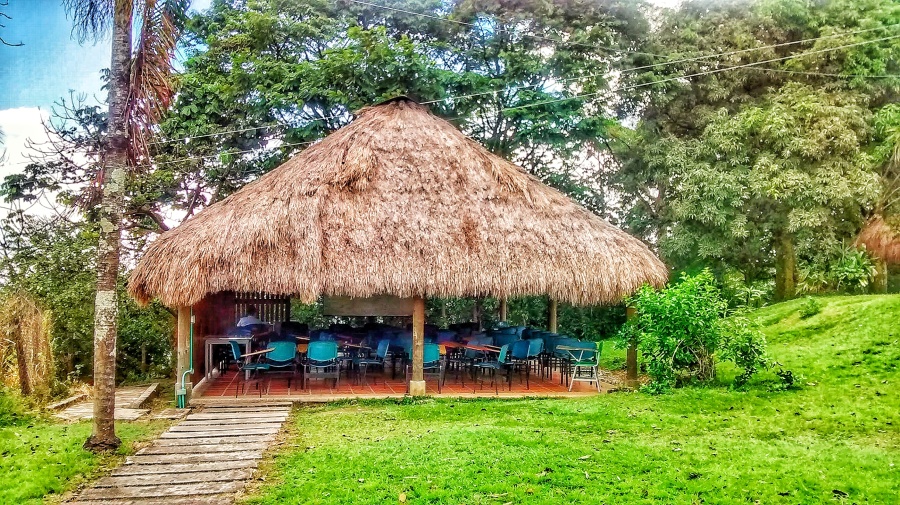 I was living in Colombia when it started. Something really strange was happening.

The English language was changing. And I felt like I wasn’t catching up.

So you can imagine my horror when I’d be scrolling through Facebook all nonchalant, while waiting in the cafeteria line for my café tinto and pan de bono, and see people post things like these . . .

“You and bae are such goals”

“That’s so extra haha I literally can’t even”

I was perplexed. Confused. Baffled. But then, I thought, “Maybe these are things people say on the Internet, but not in real life.”

And then I went back to Michigan.

And, to my surprise, people actually said these things in real life.

You see, when I was living in Colombia for three years, I can count on two hands how many Americans I met in Villavicencio. For the most part, when I spoke English with someone, it was someone who was either from another English-speaking country, or who spoke English as a second language.

Now, language change isn’t a bad thing. It’s inevitable. We talk about it a lot in linguistics classes. So I’m not opposed to it in the slightest. And in my experience living abroad, I’ve discovered how to “fall behind” so to speak in the evolution of slang. And that’s by not being there, and not being surrounded by many native speakers with the same cultural background.

In conclusion, I’ve spent the past two years pretending to understand Millennials when they speak. I was starting to catch on with some expressions, thanks to my previous job in the States.

But when I came to Spain, most of my friends were Gen Z-ers. Which meant more new words and expressions. The first time I heard someone day “I’m dead” when they were clearly alive and well, I was a bit confused, until I put two and two together and realized that “I’m dead” is the new “LOL.”

So here I am – an English teacher relearning English, while I’m relearing Spanish at the same time. It’s very fun.

Here are other words I’ve learned over the past two years. Hopefully they’ll help other Millennials and Gen Z-ers who are living overseas and don’t know what these words mean. And of course because I’m a language major, it’s alphabetized.

Disclaimer: I can’t guarantee these definitions are accurate, but I did my best.

I really don’t like this one. It sounds so cringey.

I first thought it was a shortened version of “babe.” But it actually is an acronym that means “before anyone else.” Dear future boyfriend, don’t ever call me this.

This is an instructional dance that shows people how to properly sneeze in their elbow while in a public space, and using their arms to encourage a safe distance of six feet.

When I first saw comments like “That’s so extra” I’d wonder “Extra…what?”

It’s 2020, and the word “extra” is now an adjective in addition to being an adverb. It can mean anything from over-the-top to dramatic. I’ve actually found myself saying this every now and then.

I understand when people say “Relationship goals” or “Skincare goals.” Pretty straightforward. But when people say “You are goals” on its own, what does this mean? What kind of goals are you referring to? At the very least, I know this term is a compliment.

Another incomplete expression! What is it you’re unable to do? From what I’ve seen, this can mean anything from “That’s just too much” to “How adorable.”

I think this one annoys me because when I imagine someone saying this, my mind immediately goes for a shrill, high-pitched voice that kind of sounds like a seagull. Don’t ask why. But now I can’t un-imagine it.

I think people use this when something is really funny. So funny, that they’ve died of laughter. They’re not actually dead.

Similar to the “I’m dead” expression. This makes more sense to me, because, even though I don’t scream if something is extremely funny, it’s more similar to hysterical laughter. Which, perhaps for some individuals, sounds like they’re screaming.

I like this one. If a party was lit, that means you had a good time. For example, spending New Year’s Eve with my friends in the heart of Madrid was lit. 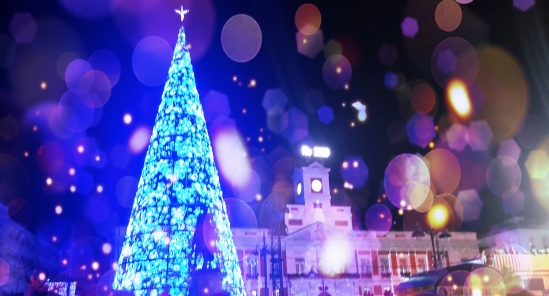 This isn’t a Millennial/Gen Z specific term, but I’ve noticed these age groups use this word more. And often, they use it incorrectly. Please refer to this informative article (with a comic!) that teaches you how to use this word correctly. You’re welcome.

This expression is primarily used for eyebrows.

I first heard this term in the Chainsmokers song #SELFIE, right before I left for Colombia in 2014. I don’t know if people are still saying it.

Another one that’s easy to guess what it means. Think of read receipts on WhatsApp.

Feeling bitter with an attitude.

I have a story with this one. I was showing one of my friend my Prague pictures, when they decided to comment, “That beer’s half the size of you!”

To which my other friend commented, “Ooohh, savage.”

“Girl, you slay!” I think this means your makeup looks good, and your outfit is on point.

This word annoys me, and not because of the sound. First, it looks like sis, which is what I thought it was. Turns out it’s a shorter version of suspicious. Are three syllables really that difficult for you?! If they are, then don’t learn German, because words like Gesundheitszentrum exist. (I learned that word in an airport in Vienna. I still don’t know how to pronounce it.)

Gossip. You can have tea, or you can spill the tea.

I learned this word through a meme. This one, to be specific. I was very confused at first.

I still don’t know what this means.

This has a similar meaning to “thick,” but the variation in spelling indicates that it’s a really good thing. Finally, being a pear shape is in style. My time has come!

A very enthusiastic “yes” that has taken creative liberty with its pronunciation.

I thought this was a new type of shoes that Kanye West was selling.

You never stop learning languages . . . even your own!

So don’t be surprised if, after spending a significant time abroad, you become confused when people start to use new slang terms that you don’t understand.

And don’t be surprised if your students learn them before you.

Do you use any of these expressions? Were any new for you? Have you ever had to re-learn your own language? Let me know!