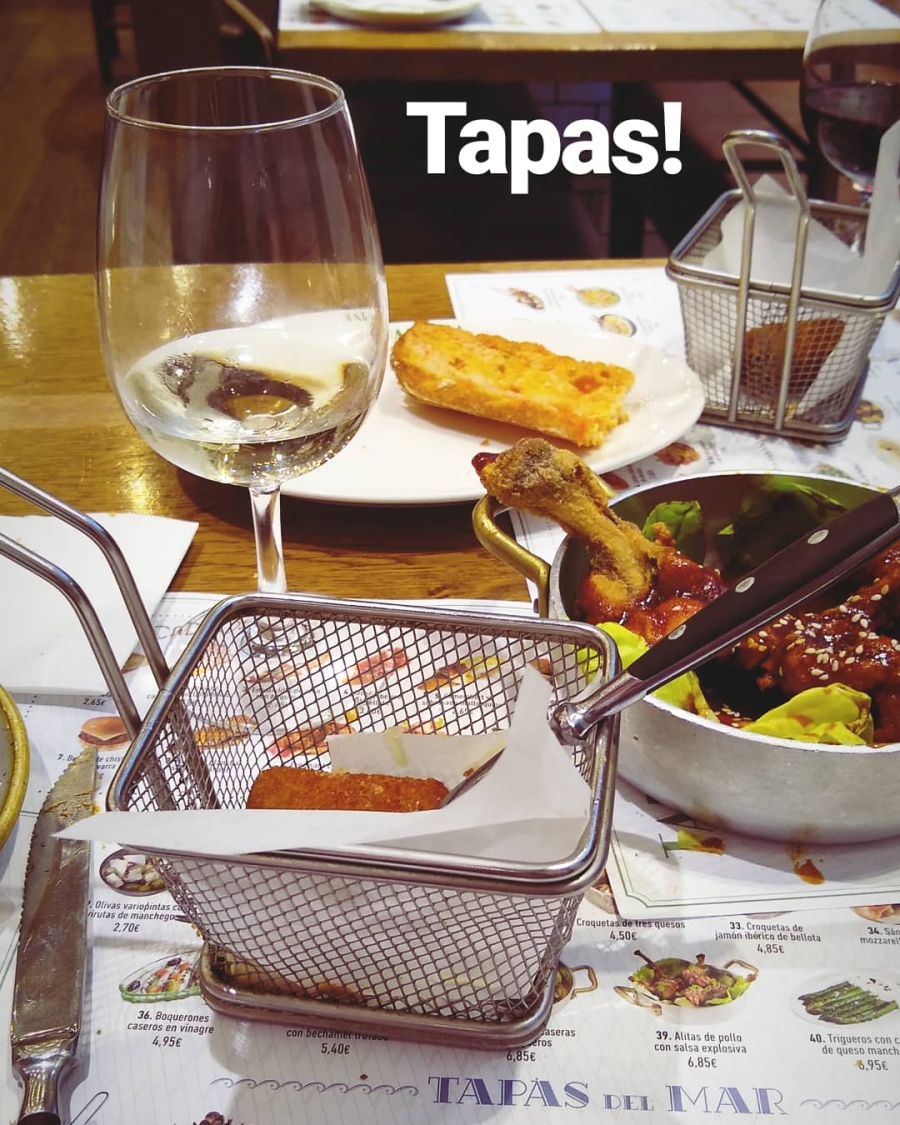 Rosario, Argentina was my first overseas home. I was told there would be pasta and croissants and espresso, and that I would walk so much that I’d lose weight.

What I was not told was that there was ham in everything. Anything you can think of, people would find a way to put ham into it. I’d ask for a vegetarian dish, “sin carne.” And then the next thing you know, I’m picking thin slices of ham out of my “vegetarian” lasagna.

I was also not told (though this should have been common sense) that pasta and croissants should not be eaten for breakfast, lunch, and dinner every single day. Even though I was walking everywhere, I still gained around 15 pounds during those five months in Argentina and Chile. (In Chile, there’s not as much ham, but they love hot dogs.)

Villavicencio, Colombia was my second overseas home. I found out I was moving there a week before I left. At the time, there was hardly any information online about this small city, to which I figured, no news is good news, right?

Until Spanish classes in orientation. When I told my Spanish teacher where I’d be teaching, he told me, “Oh, I hope you love meat! Villavicencio is the meat capital of the country!”

He paused, an uncomfortable look on his face. “Oh,” he finally said after a moment, with a look of concern and confusion.

(And the funny thing is, volunteer organizations kept sending the vegetarians or vegans to Villavicencio! There would be at least one every semester. The (at the time) three vegetarian restaurants in the city must have been so grateful for our frequent business.)

And now, my third overseas home is Madrid, Spain.

The ham has returned.

Granted, there are a lot of ethnic restaurants around here. My first meal in Spain was actually Mexican food. (Which is also not the most vegetarian friendly food, but it’s so delicious that I can forgive.)

When my colleagues and I arrived in Madrid, our coordinator took us out for drinks and tapas. The four tapas we tried were:

These remind me of cheese curds: a fried, breaded exterior with a “cheese” base inside. Most croquetas have diced ham inside, though you can find some without meat.

Huevos rotos, literally “broken eggs” in English, are fried eggs draped over potatoes and serrano ham. Once they’re served, people slice the eggs and ham, and scramble everything together.

Literally “angry potatoes.” These are cubed potatoes covered in a “spicy” tomato sauce. I say “spicy” sparingly because the spices are also used, ahem, sparingly for my taste. They’re still delicious, though.

Other tapas my friends and I have tried in the past month have been:

Similar to papas bravas, but with a garlic sauce. A very garlicy sauce. Don’t get this on a date.

A tortilla in Spain is not the same as the tortillas you use for tacos. It’s similar to an omelette. Usually, they include potatoes, though I’ve also had them with spinach (my Argentine host mom used to make them for me all the time).

This is toasted bread with a chunky tomato paste. It’s a bit bland, but sprinkle on some salt and you’ll be fine.

(Note: My friend and I went to a tapas restaurant (in the touristic area), and the waiter offered us this for 2 euros more. We both declined, but they brought it to us anyway. My friend is a native Spanish speaker, so there’s no way the waiter could have misunderstood. Of course we were charged.

At first, I thought they charged us because we were American (even though I speak Spanish, my accent gives my nationality away). But the same thing happened to the table next to us, and they were native Spanish speakers. At least we weren’t the only ones.)

This is similar to stuffing. It has meat.

The only vegetable-heavy tapa I’ve been able to find! It’s often served with a fried egg (they love their fried eggs here). The vegetables, which are often zucchini, red peppers, and mushrooms, are mixed in an oil and tomato based sauce.

In conclusion, whenever I eat authentic Spanish food, my diet consists of bread, potatoes, and cheese. It feels like I’m back in St. Louis.

(Please forgive my lack of food photography skills. It’s just I’d rather eat good food than stare at and take pictures of it.)

3 thoughts on “Tapas for Vegetarians in Spain! (HAHA GOOD LUCK)”